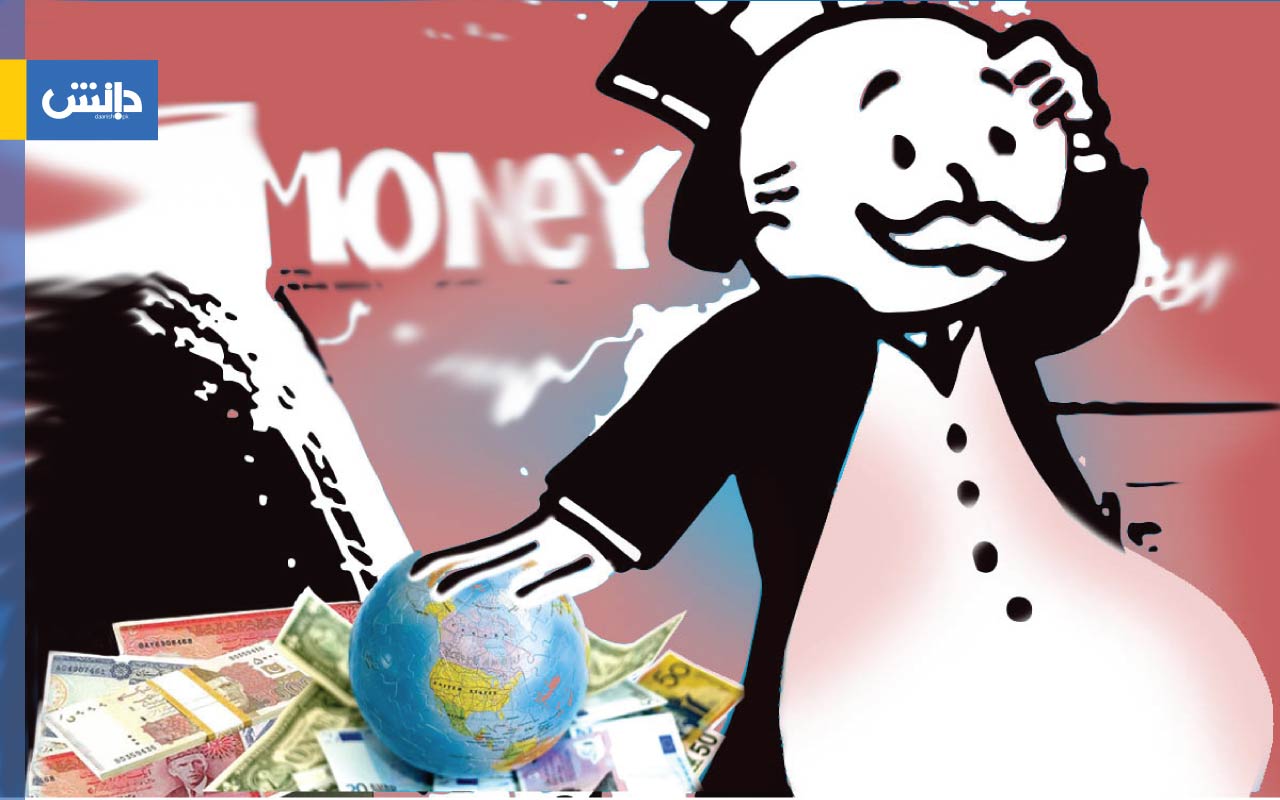 The majority of businesses everywhere—including Pakistan are family controlled and family managed. Family management is by no means confined to small and medium-sized firms—families run some of the world’s largest companies. DuPont, controlled and managed by family members for 170 years (since its founding in 1802 until professional management took over in the mid-1970s), grew into the world’s largest chemical company. Yet management books and management courses deal almost entirely with the publicly owned and professionally managed company—they rarely as much as mention the family-managed business.
Saith companies of Pakistan are, above all, what one may call a controlled experiment in mismanagement. More or less, the functioning model of these companies is ‘One Genius accompanied with many helpers’. Their firm conviction is that a business does not need managers and management. All it needs, they believe, is the owner-entrepreneur with his “helpers.” Saith sahibs fire or sideline any one of their “helpers,” no matter how able, who dare act as a “manager,” make a decision, or take action without their orders. Such Saiths (owners-entrepreneurs) refuse to accept managers and management as necessary and as grounded in task and function rather than in “delegation” from the “boss”. 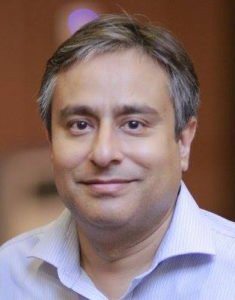 These Saiths consider themselves to be ‘Great Strategists’. However, great strategists are either creative or generous and we have too few of either type. We call the creative ones visionaries — they see a world that others have been blind to. These are often difficult people, but they break new ground in their own ways. The generous ones, in contrast, bring strategy out in other people. They build organizations that foster thoughtful inquiry and creative action. The creative strategists reach out from the center of that circular organization to touch the edges, while the generous ones strengthen the whole circle by turning strategic thinking into a collective learning process.
Most so-called owner-entrepreneur strategists, however, just sit on top and pretend to strategize. They formulate ever so clever strategies for everyone else to implement. They issue glossy strategic plans that look wonderful and take their organizations nowhere with great fanfare. Strategy becomes a game of chess in which the pieces — great blocks of businesses and companies — get moved around with a ferocity that dazzles the market analysts. All the pieces look like they fit neatly together — at least on the board. The problem is the map is not the territory, and never has been. It’s all very impressive, except that the pieces themselves, ignored as every eye focuses on the great moves, disintegrate. Imagine if we took all this energy spent on shuffling and used it instead to improve real businesses.
These Saith companies want people to give their best to work and point out that they are paying you well, that they’re busy, that they’re powerful, and that they accept nothing short of high performance or you’re out. This strategy of getting work done through people is based on factory mindset, of interchangeable parts and interchangeable people. It is the strategy of ensuring six sigma perfection, on demand, and the strategy of someone in power, who can demand what he wants, when he wants it.

However, our Saiths don’t realize that people don’t give their best when they are treated like things and instruments. This is sure shot way to make people alienated from their work and their companies. In this way, you may get the job done, but it’s not clear if the job done is in a befitting manner.
The other strategy which is usually missing in these private limited sweat shops is to nurture people, encourage them, set a high bar and then support them on their way. These all-knowing Saiths can exercise the choice of mentoring their people and make them realize their hidden potential.
Truth is an endangered species inside these Saith organizations. People who surface problems or issues are often told that they aren’t “team players” or are being “too negative.” And the old adage about killing the messenger, or at least resenting the messenger, is pervasive in these organizations. No body appreciates that the best way to inject an organization with truth serum is to start at the top. When leaders admit that they don’t know everything, that they too mistakes, and telling the truth about what is going right and what is going wrong, they set an example that others are likely to follow.
Admitting errors not only helps in building a culture of telling the truth, it also helps mobilize efforts. Morale suffers when people don’t believe that their own actions affect their organization performance. Attributing problems to forces outside of anyone’s control fuels a culture of helplessness. Admitting mistakes, on the other hand, is the first step towards recovery. No one is in a company is going to fix a problem until executive name and describe it. No one will feel like taking responsibility for his or her own mistakes unless he sees the company’s leaders doing the same thing.
In Saith companies, usually the focus is on people’s weaknesses rather than on their strengths. The person who always knows exactly what people cannot do, but never sees anything they can do, will undermine the spirit of his organization. An executive should be a realist; and no one is less realistic than the cynic. Saith organizations are usually more interested in “Who is right?” than in the question “What is right?” To ask “Who is right?” encourages one’s subordinates to play it safe, if not to play politics. Above all, it encourages subordinates to “cover up” rather than to take corrective action as soon as they find out they have made a mistake.
The Pakistani Saiths need to realize that organizations need continuous care, not interventionist cures. That is why nursing is a better model for running an organization than medicine. The French term for a medical operation is ‘intervention’. Intervening is what all surgeons and too many CEOs do. CEOs keep operating on their system, radically altering them in the hope of fixing them in the hope of fixing them, usually by cutting things out. Then they leave the consequences of their messy business to the nurses of the corporate world.
Maybe we should try nursing as a model for running family businesses in Pakistan. Organizations need to be nurtured—looked after and cared for, steadily and consistently. They don’t need to be violated by some dramatic new strategic plan or some gross new reorganization every time a new thought wave happens to parachute on the screen of Saith sahib’s mind.

An epistemological crisis of Liberalism

Of The Wounds Of The ‘Beautiful Soul’ —– Leenah Nasir