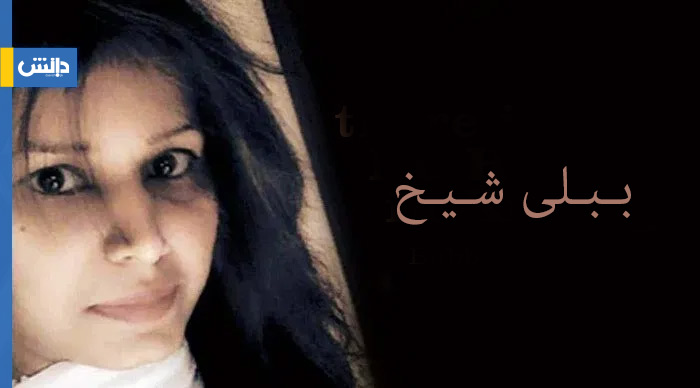 These are the news on print and digital media that we frequently read and which are quite traumatizing, make no sense and evoke rage and anger in the victim and in everyone who comes to know about these heinous crimes.

Before we know the reasons of these crimes, let’s first make a difference between a criminal and an insane person.

A person who knows, what is right and what is wrong but out of impulse or out of any other reason he commits a criminal act he would be labeled as a criminal and would be punished according to the law.

On the other side a person who can’t distinguish between right and wrong and a certified doctor diagnoses him/ her with a mental disorder, after committing a sin/crime this person would be sent to a mental health institution.

In the first case the person (sane) is sent to jail because he may harm any other person and it is assumed that punishment would change his behavior. The second person (insane) is sent to the mental health institution with the hope that the treatment would restore his sanity and he wouldn’t repeat the act.

Now let’s try to find out why a person who is having a good repute, enjoying sound physical and mental health and living a normal life indulges himself in a criminal act. Few reasons could be:

Many reasons can lead to having hostile feelings toward women like rejection by a female partner, low self-image, sexual jealousy, narcissism and a strong desire to be positively evaluated by a woman. A man’s hostility is not limited to a woman, it can turn to anyone and this strong negative emotion can make a man to dehumanize a woman, man and a minor and can make a man to violate his victim physically and sexually. To satisfy his hostile feelings a man usually starts targeting a woman’s character.

If you restrict a woman from wearing a particular dress, put objections on her life style, love to suppress her emotions, try to appear tough, use power over woman, weaker men or minor, use abusive language for women, weaker men or minor then you have the germs of toxic masculinity. In some cultures, patriarchy and toxic muscularity are expressed through a kind of "dehumanization” in which victims are seen as inferior beings to men. This makes it much easier for women/children to become the targets of physical and sexual assault. These people having fake masculinity do not hate their victims, nor are they sexually deprived, but they want to be perceived as powerful and desirable.

Boredom!!! Yes, boredom can be a motivating factor. A criminal act is sometimes an antidote to boredom and dull routine. The most common motive behind many sins and crimes is the thrill, pleasure and excitement of the forbidden. Once you indulge yourself in the forbidden or illegal act, the thrill and the pleasure you get out of it make you repeat the act and with the passage of time this thrill and excitement become the oxygen of your life, or in other words you get addicted to the forbidden act until you get caught red-handed and receive the punishment. The culprit can get this pleasure from a woman, man, child or an animal.

These criminal acts are quite sickening but they are not a product of a sick mind. The culprit knows molestation, harassment, indecent exposure and sex with minors are forbidden and illegal but these acts offer a lot more voltage than the unexciting relationship with his partner. Persons who commit these crimes are rational human beings, who have been profoundly irresponsible throughout much of their lives. These persons need to be dealt with according to state law so that we may not read the same news again and again.