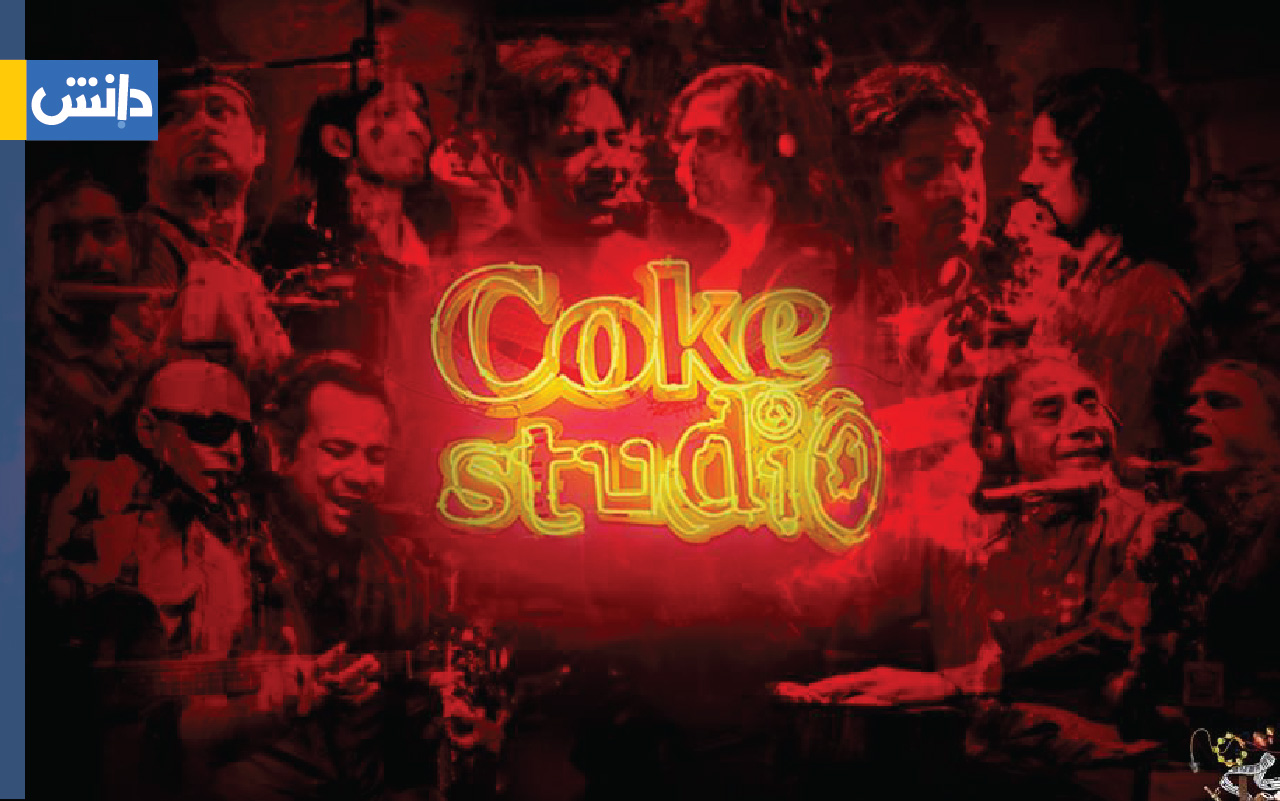 I started the engine of my car this morning, as always, late for work and late to drop my daughter to school. The engine rumbled as I furiously rubbed my hands to warm them up. My 5 year old daughter, now quite pleased with herself at the prospect of subtracting 10 minutes from her day at school, was busy blowing “O”’s of white, steamy fog whilst looking out the window. I turned on the radio, in an almost illogical attempt to warm up the car. As we began to pull out of the driveway, the distinctive drums of Coke Studio began to sound.

Instantly, and without warning, my 5 year old blared out in the most astounding pitch of voice, “Phool rahi sarson sakal ban!”. Before I could grasp what I had just heard from my little girl , who I assumed was busy blowing fog to imaginary fairies, she continued with an Alaap, in what sounded to me like Raag Bahaar! A part of me wanted her to stop, just at the thought of a 5 year old belting out Ameer Khusrau’s kalaam, and that too in Raag Bahaar. However, listening to her sweet voice, so much in sync with the Sur of the Raag, I couldn’t help but sit back into my seat and smile… thinking that finally there was hope for this generation.

That’s the miracle of Coke Studio. It has done what the legend, Nusrat Fateh Ali Khan did for centuries old Sufiana Kalaam.. he breathed new life into it, and handed that very living being down to the next generation. He handed it down after a very long disconnect with that part of our literary heritage over the decades… and he inspired generations over continents from all walks of life by giving them a glimpse of another life – the life of the Sufis.

In a garden, a bee doesn’t know it can make honey until it collects its first few colourful, sticky grains of pollen. It’s attracted only to the beautifully coloured and scented petals of the blooming flower, and sits in bewilderment at its centre, taking in as much of that beauty as it can. Ecstatic, it flies off that mystical centre of beauty, to tell the other bees of its miraculous find… blissfully unaware of the sticky little grains of pollen on its little feet. As the bee approaches the entrance of its hive, it suddenly halts, now seeing everything in front of it in a different light. Before, when the bee looked up in its hive, it saw only a crowd of its own kind living out their days on a mass of gooey golden-coloured substance. However, now, having witnessed that beauty, it now sees the intricacies of its hive. It sees the almost microscopic hexagonal cells, being delicately tethered together by strings of a silky golden liquid threaded gently from each of the other bees’ mouths. It becomes entranced in the whirring hum of a thousand wings stirring to keep stable, working on their seemingly insignificant parts of the masterpiece. Suddenly, the bee sees the purpose… purpose of the hive, of itself… of the bee’s own existence. Quietly, as if moved by an external force, the bee slowly flies to that tapestry of gold, and begins to do as the others are doing –  silently … unable to describe the beauty it has just witnessed, and now unable to feel the need to describe it.

I do hope that in this day and age of technological overload, my little 5 year old bee finds her first grains of pollen – If Coke Studio is that first beautiful flower for her, then so be it.