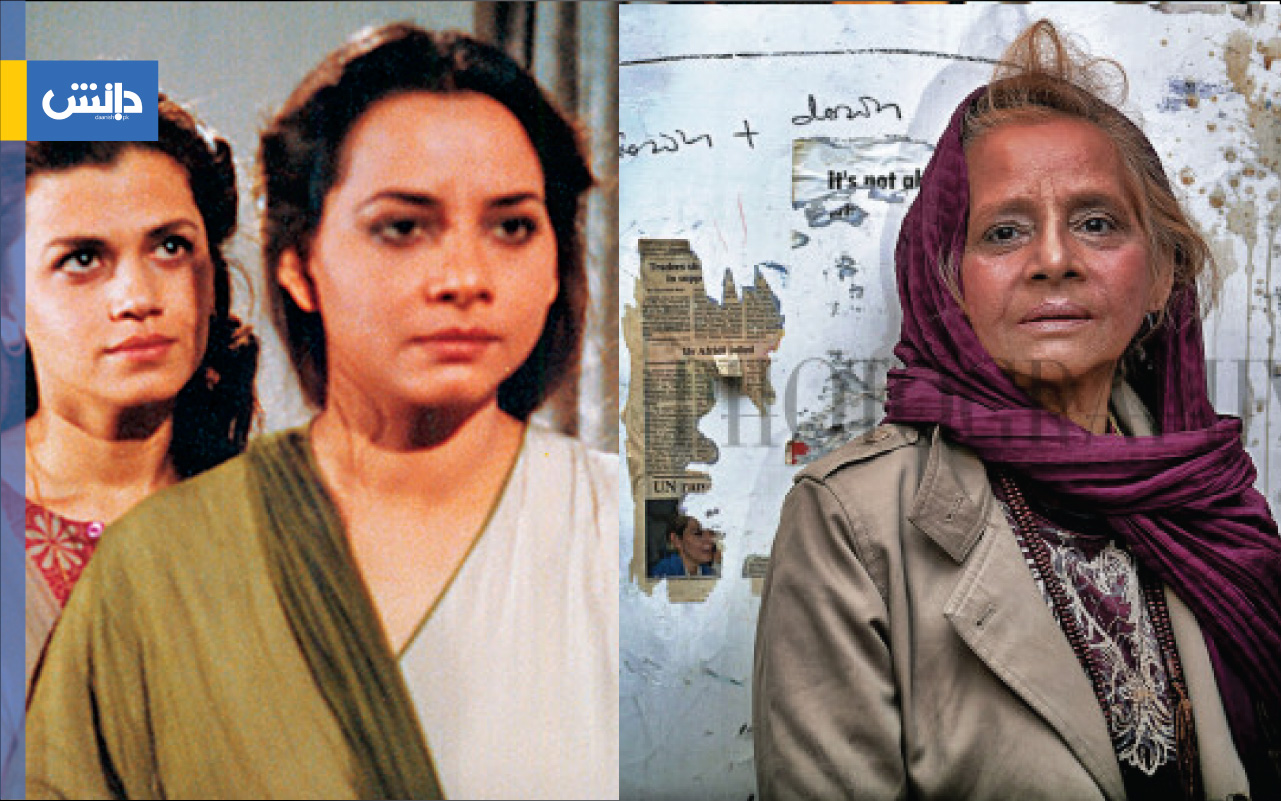 1
Share
It was a cursory visit to a leading book store in the heart of Liberty Market, Lahore. Wrapping up my things, I was at the cash counter collecting my payment receipt when she came and stood by me. Speaking in one of the most refined English accents I’ve heard from my countrymen, she waved her hands quite a couple of times. Even if I could ignore her for a charming, low key accent, or the unpleasant odor that she was giving off, the loud clinking of an arm load of cheap looking bangles resisted me. Sounds like a character! I thought.
Grabbing my young boy’s hand and moving him away from her to my side, I stepped back to discreetly, steal a look at her.

Her feet!
The first thing I noticed were her feet … No, not her feet, it was actually her shoes!
Beneath an excessively long hem of a very unclean, colorless shirt I could make the bottom of a big brown dress pants folded over many times, covering one leg. The other leg, from beneath the shirt hem, was unclad and visibly belonged to an old and weak person. But what took me absolutely off guard were her feet – Paint stained… And a perfect graphical synopsis of a tragedy they were supporting…
On her right foot, she supported a men’s black Pashawari chappal; in her left foot she was wearing a broken, off-white plastic slippers. I couldn’t take my eyes off it. In the couple of seconds that followed, I spotted far too many splashes of white paint on her dust laden, 1.5″ high, black chappal; her black-grey-nameless colored shirt, and the brown T she had over the shirt, her hands, all bore that stamp of paint.
I had moved a couple of steps back and she seemed to be done with her negotiations with men at cash counter, and was probably about to exit the shop. Not eager to be found staring at her with such interest, I held on tight at my child’s hand and rushed out.
However, as we left the shop, the student in me refused to go further. I turned to my sister accompanying me and asked if she would mind waiting here for a couple of minutes till that woman in the shop comes out. ‘Are you going to talk to her?’ She asked me. Of course I wouldn’t! Who goes and talks to crazy beggars on roads? … All I wanted was to have a good look at her face, to read the half written truths scribbled by a merciless life; to decode the working of Time; to, maybe, feel the soul of a character I’ve since long been stuck at developing in a script of mine. Though, it didn’t sound a very convincing reason from someone who ritually behaves as a practical person, we nonetheless decided to wait.
‘You saw her hands? She is painting with her fingers!’ I nodded.
‘There was a play over Roohi Bano’s life, Samina Peerzda played as Roohi Bano’, said my sister again, and I wondered at the exactness with which she could read my mind! How would she know that I was thinking about Roohi Bano! The woman’s accent was just as polished as hers. ‘I was thinking about Roohi Bano as well. This character in my mind HAD to be hers if she were still acting!’ I said.
Sister looked at me incredulously, ‘Are you kidding me? Of course we are talking about Roohi Bano! Who else are we waiting for here if not her?’ She looked at me and added, ‘She was Roohi Bano.’
I dashed to the store.
(End of Part I)
Up Next